My first and only boyfriend believed I was too gutless to leave. He was dead wrong. My name’s Gillian, and I graduated Harvard early and left his hot temper and everyone else behind for Dallas. Determined to make it on my own, I land a second job bartending at the neighborhood pub smack in drama central where most every jerk in the neighborhood hits on me—at a huge price.
A week into the job, the neighborhood’s very popular drug dealer falls to his death a few feet from the table I’m serving. The cops say suicide, but the hot guitar player in the house band and I suspect foul play, and I intend to prove it. We dig deeper, grow closer, and make a shocking discovery. We know the murderer.
Excerpt
Chapter Thirty
I’ve got to say something. Stop this. Get back to the plan.
“Sir, can we talk about this? I have an idea that might work better.”
Silence except for the water.
Finally, I find the nerve to look back.
Absolutely no one is there. Every living soul in the park vanished along with my sanity like animals do when they smell danger.
Jon’s going to kill me if I don’t get arrested or murdered like Bobby first.
I look around at the empty stretch of grass frantic. Do I go home? Back to the pub? Talk to Pinkie? Call Jon? Are they watching me? Nothing seems safe. I’m not sure how to fix this—if anyone even can. What am I going to do?
My feet pound on the pavement. Out of habit, I head toward the pub. The waiters at the Italian restaurant whistle and wave from across the street. What used to upset me is reassuring. I stop and turn in the direction of Pinkie’s, and then home. Instead, I lean against the building and look up to the sky.
“Mom? Help.”
I don’t talk to her often anymore. Not like I used to. I can always count on Mom to help me find my strength. It was during long conversations with her staring at the sky when I plotted slipping out of Boston during the holidays while Connor was gone. She inspired doubling up on classes so I could finish early. Mom gave me the courage to leave him.
“I can’t pack up and disappear this time.” I look for her in the stars again. Facing it is the only option. I can’t run. I have to figure this out for Bobby. For you and Dad. For me. But how?
People walk out of the George & Dragon. Laughing. Carefree. Think, Gillian. Think.
Maybe I was the one who found my courage all along. The only way I ever made it through anything big is one step at a time. Follow their instructions. I can’t screw up.
I jump at the vibration in my pocket. It’s Jon. “Talk to me…you ok?”
My fingers fight to find the letters. “Meeting fine…headed home. Brunch?”
“Thank God. Yes, see you in the morning.”
I inventory the people on the sidewalks and turn toward my building. Step one, figure out how to tell Jon he’s out of the deal. Or maybe I don’t. Postpone so there’s time to get myself out of taking this on alone. Why didn’t I wear quieter shoes? My heels click on the brick sidewalk announcing myself like an old clunker car with no muffler.
When a car approaches from behind I walk faster, my heels echoing even louder. I glance back but don’t even know what to look for since the guy in the park didn’t show his face. A girl about my age sits behind the wheel of a taxi-yellow compact. The tension in my body eases but I’m still a wreck. I constantly look around thinking someone’s about to pounce out of every shadow. Everyone looks normal walking dogs or strolling between bars. But what does normal look like?
Seeing my stairs is a relief. Keys in hand, I break my one-step-at-a-time in heels rule to get home faster. To hell with rules. I’ve followed them all my life.
Rule sixteen of my new life—Break more rules.
About the Author

Addison Brae lives in Dallas, Texas on the edge of downtown. As a child, she was constantly in trouble for hiding under the bed to read when she was supposed to be napping. She has been writing since childhood starting with diaries, letters, and short stories. She continues today with articles, video scripts, and other content as an independent marketing consultant.
When she’s not writing, Addison spends her time traveling the world, collecting interesting cocktail recipes and hosting parties. She’s still addicted to reading and enjoys jogging in her neighborhood park, sipping red wine, binge-watching TV series, vintage clothing and hanging out with her artistic other half and their neurotic cat Lucy.
Contact Links
Website
Facebook
Twitter
Blog
Instagram
YouTube
Purchase Links
Amazon
Amazon UK
Barnes and Noble
Smashwords
iTunes
Kobo
a Rafflecopter giveaway 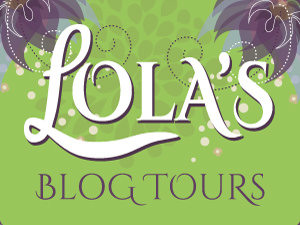 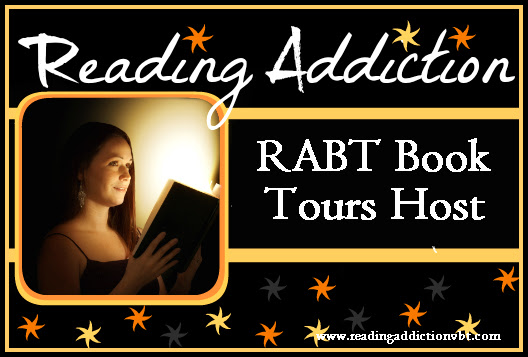 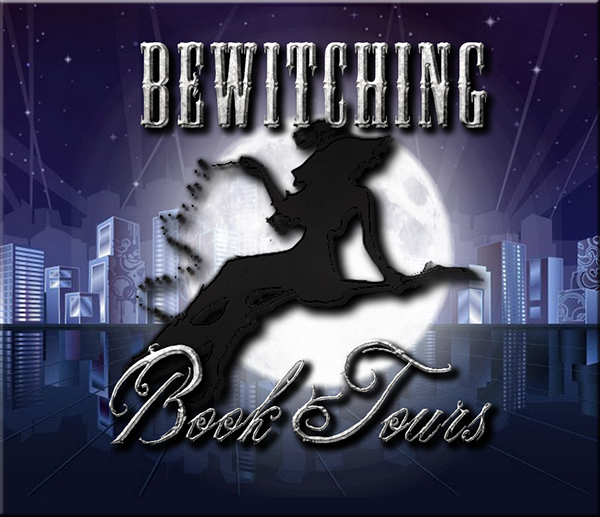